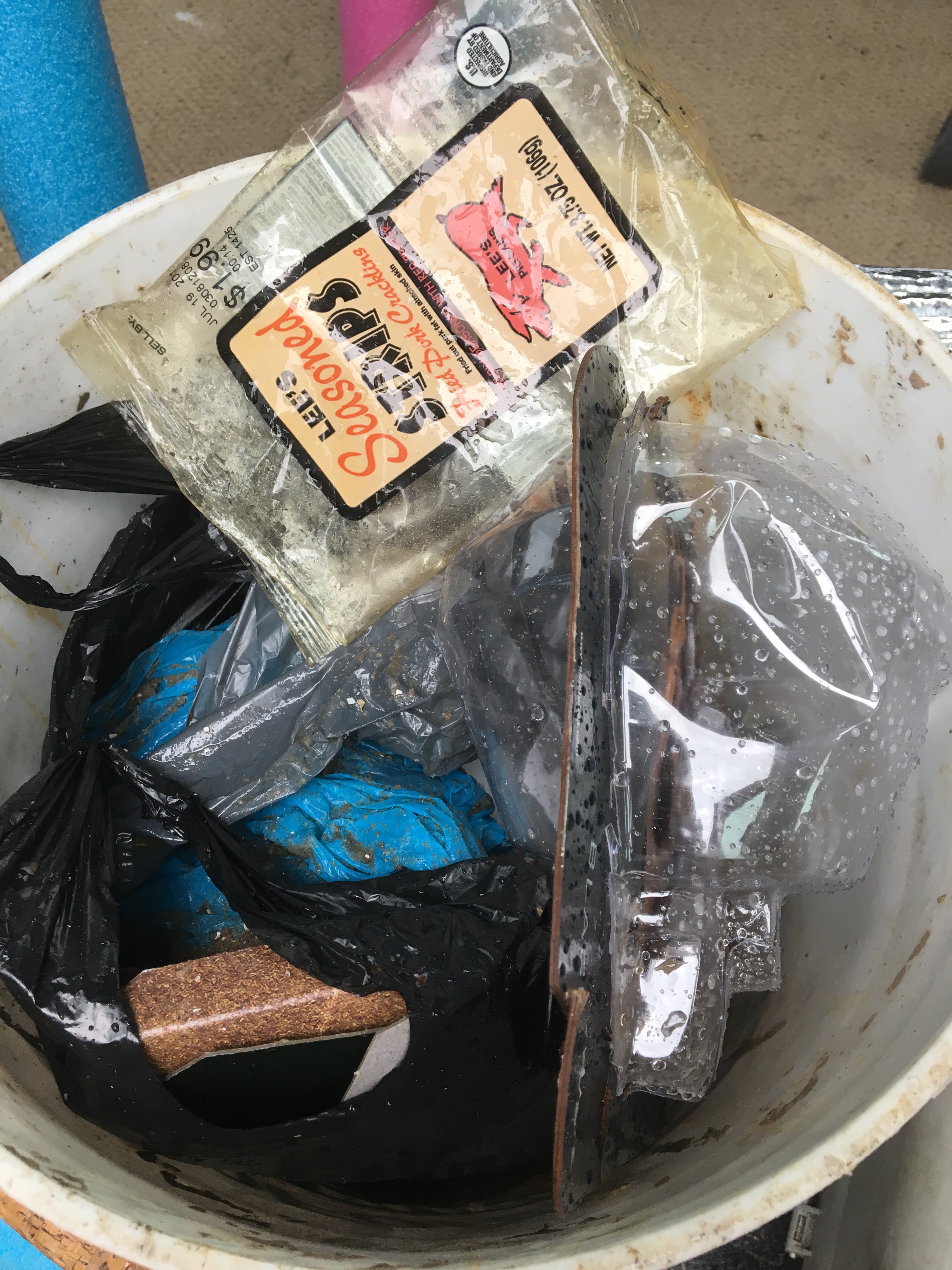 A couple of weeks ago, David Farina and his son ventured out to the tidal marsh next to the State Road 206 bridge with hopes of catching some redfish. Although the fish weren’t biting, the duo headed home with an impressive bounty: a five-gallon bucket full of garbage. This was not by any means an isolated incident. Both ends of the 206 bridge are popular spots for river cleanups, where passionate volunteers spend several hours of their free time patrolling the area and collecting litter. Despite their determination, the trash continues to pile up.

In Florida, it is currently against the law for municipalities to ban single-use plastic bags. Let that sink in for a minute. Even if a community acknowledges that single-use plastics are harming the local environment, and residents come to a consensus to eliminate the source of the problem, Florida law prohibits them from banning these materials within their own jurisdiction. Passed in 2008, the law (Fla. Stat. 403.7033) was intended to be temporary. The language stated that municipalities could not ban disposable plastic bags until the Florida Department of Environmental Protection (FDEP) provided a report on the need for regulations of single-use plastics for the Legislature to adopt. The report was submitted to the Legislature in 2010, but no action was taken.  Eight years later, the outdated law is still on the books. 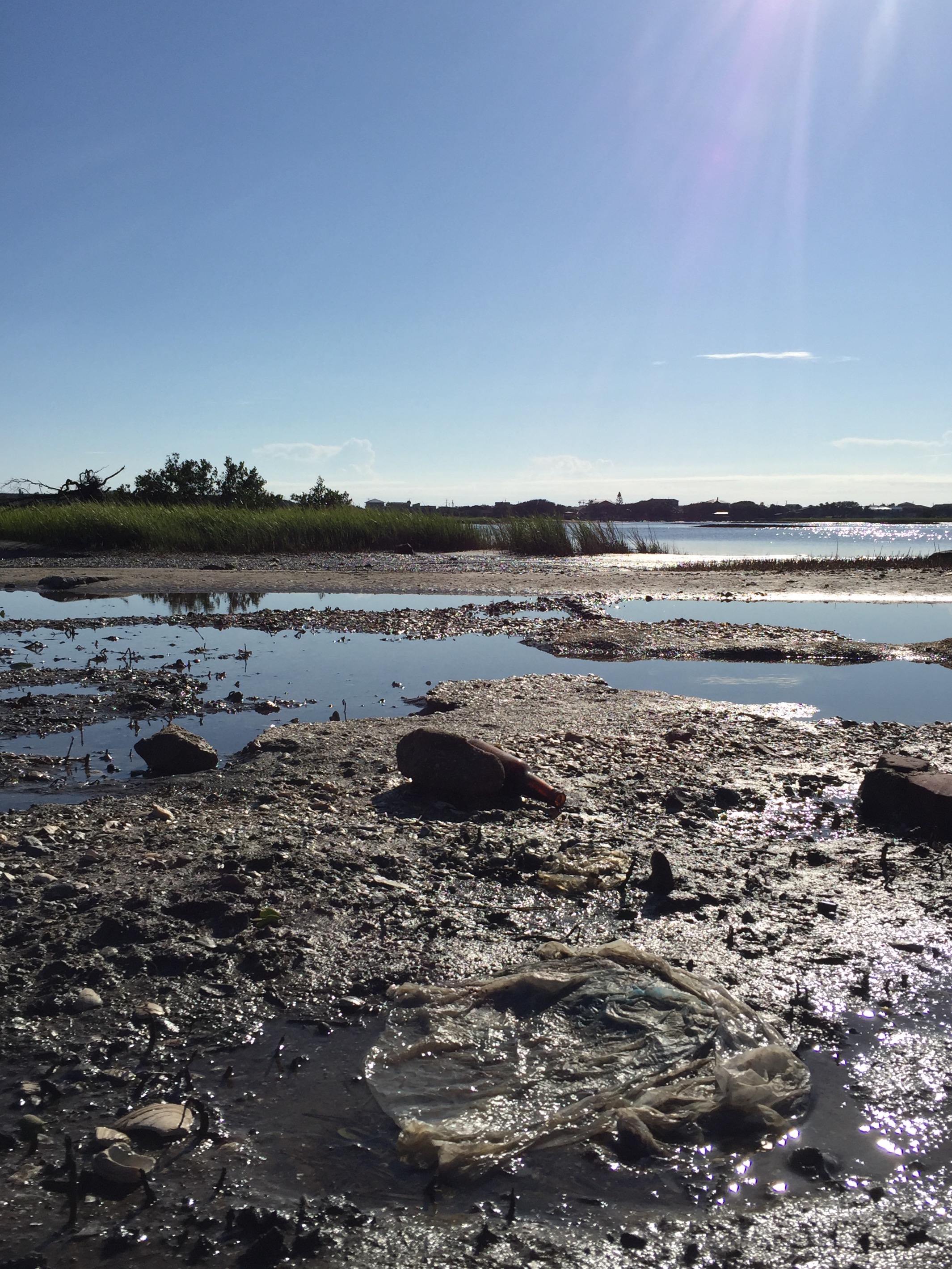 The marsh area next to the 206 bridge is perpetually marred by litter.

Luckily, cities are starting to fight back. In 2016, the City of Coral Gables passed an ordinance banning single-use plastic bags and polystyrene (styrofoam). Later that year, the City was sued by the Florida Retail Federation (FRF), which cited a violation of the aforementioned law. The judge in the case ruled in favor of the City on the basis that, since the Legislature failed to take action based on FDEP’s recommendations, local governments have been trapped in limbo. FRF has since appealed the case, which remains pending.

In light of this victory, many organizations and municipalities have started to push for their own bans on single-use plastic bags.  In December of 2017, North Florida Coastal Caretakers and Jane West Law, P.L. presented a proposed ordinance banning plastic bags in the City of St. Augustine Beach. While the City Commission was both receptive to the idea and aware of the harmful effects of plastic pollution, the commissioners declined to enact the ban, and instead opted for an “outreach initiative” to encourage the use of reusable grocery bags. 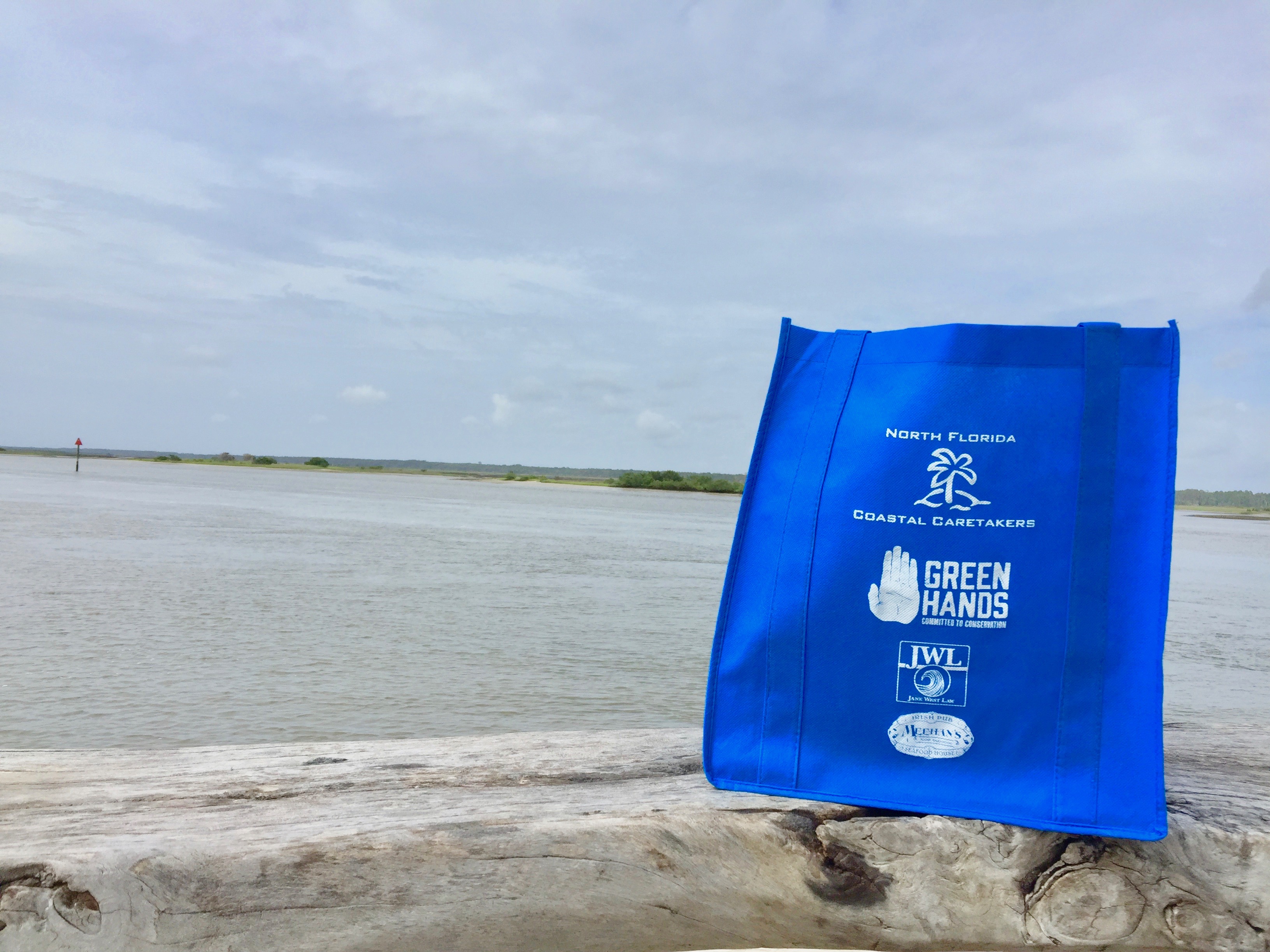 As a part of the Outreach Initiative, North Florida Coastal Caretakers and their sponsors had reusable grocery bags made to hand out to members of the community.

While there is certainly value to providing education about these issues, it does not produce the concrete results that we need. Eighteen billion pounds of plastic waste flows into our oceans every year. We can (and should) keep picking up the trash, but the ultimate solution lies upstream. We need to reduce the production and consumption of these items in the first place. Until municipalities choose to follow Coral Gables’ example and take meaningful steps to ban single-use plastics within their jurisdictions, Florida will remain a plastic paradise.