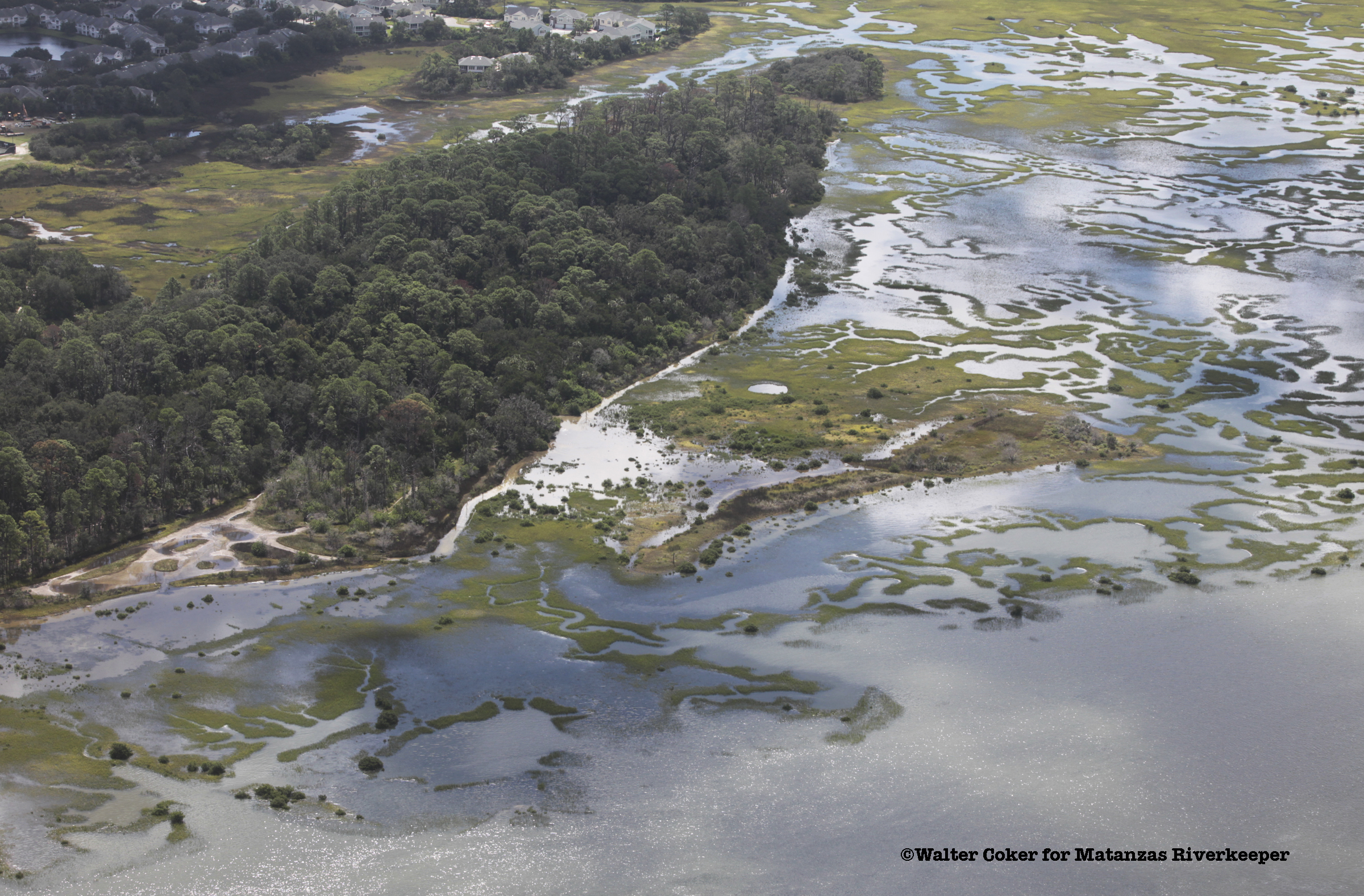 Fish Island is a 72-acre parcel comprising uplands, which support a maritime forest and a bald eagle nest, and wetland areas, which support an extensive marsh habitat located on the Matanzas River on the south-eastern side of the Mickler-O'Connell (312) Bridge. In the summer of 2018, developer, D.R. Horton sought to clear-cut and fill Fish Island to construct 170 new homes. At the first Planning and Zoning Board meeting, they downplayed the ecological and historic value of the property. At the second meeting, over a hundred members of the community showed up and pushed back. The PZB unanimously denied the development proposal and our community worked to make sure that Fish Island would be permanently preserved.

Fish Island is named for Jesse Fish, whom, depending on the historical account, was either a savior and a saint or a traitor and a thief. Regardless of his moral fiber, it is well established that Fish was a wealthy man, and that he acquired substantial land holdings in St. Augustine (including most of Anastasia Island) during the transition between St. Augustine’s first Spanish period and its British period. Fish established his homestead and orange plantation, called El Vergel, on what we now know as Fish Island. El Vergel was likely one of the first commercial orange groves in Florida, germinating an industry that would become an economic driver and immortalize the iconic fruit as a symbol of our state. 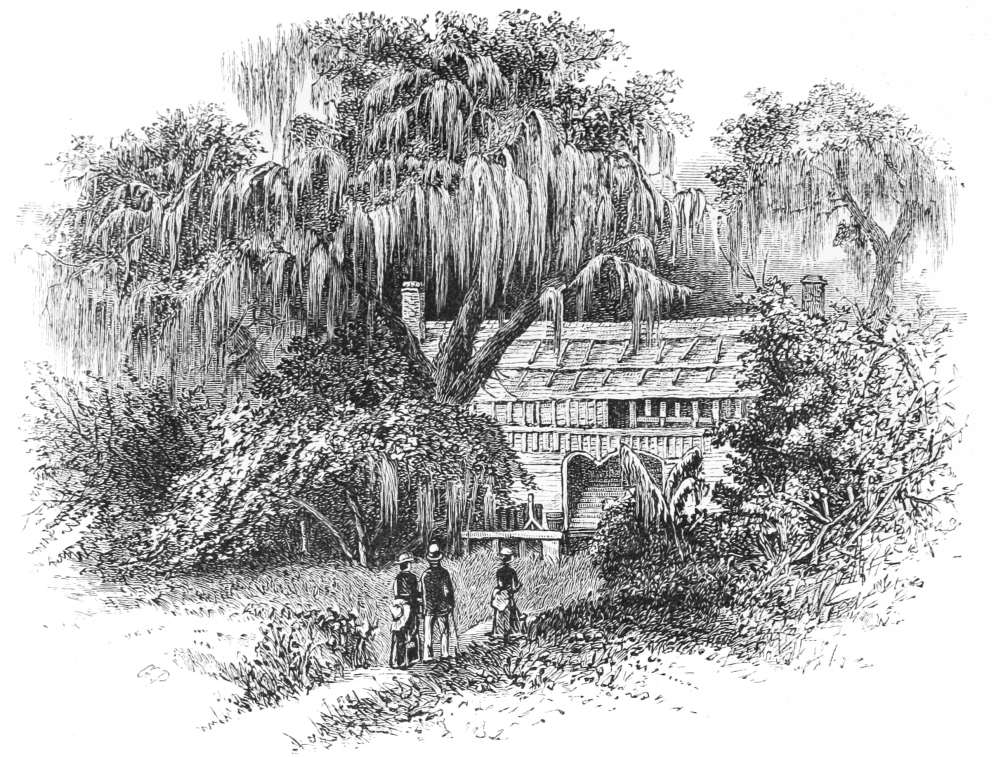 Fish Island is very likely the site of the first commercial orange grove in the state of Florida.

Fish Island has been listed on the National Register of Historic Places since 1972.

In May of this year, it was placed on the Florida Trust for Historic Preservation’s “11 Places to Save” list.

Jesse Fish was buried on Fish Island. Historical records also indicated that many enslaved people who worked on Fish's plantation were also buried there.

For a more in-depth look at the history of Fish Island, see:
Fish Island’s Historical Past: A Citizen’s Perspective on What We Stand To Lose 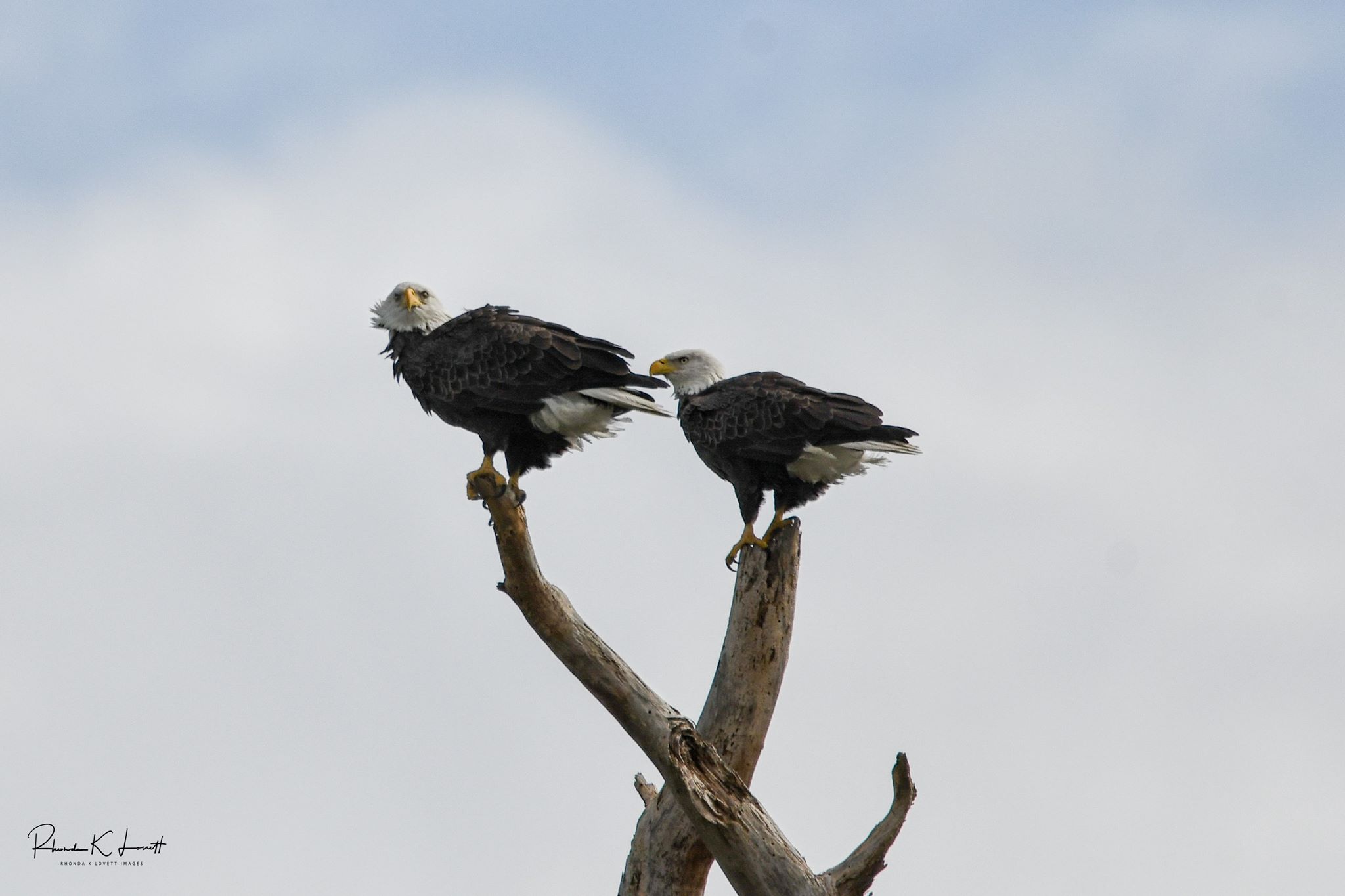 Fish Island Represents some of the last undeveloped waterfront property in the City of St. Augustine. As such, it provides critical habitat for wildlife, protection from flooding and storm surge, and a welcome landscape view from the top of the 312 bridge.

The marsh around Fish Island provides intertidal habitat for fish and wading birds as well as feeding grounds for dolphins and manatees.

There is an active bald eagle nest located on the upland portion of the island.

Fish Island experienced significant flooding during hurricanes Matthew and Irma, which demonstrates how unsuitable it is for development.